Thomas M. Scott, Jr. and his wife Viola founded their farm in 1901. With seven children, they farmed a variety of crops on their 233 acres. The farm’s first crop of apples was produced in 1927. The seven children became the second-generation owners of the farm, but within two months of their inheritance, Roy L. Scott bought each of his sibling’s shares to own the entire 233 acres. Today, Roy’s two sons, Larry and Tommy, have become the third-generation to own the farm and the established business where three generations of the family continue to live. Along with their wives, Larry and Tommy raise not only apples and peaches, but also corn, soybeans, watermelons, pumpkins, tomatoes, and peppers on 182 acres of the original 233 acre farm.  The farm has grown to include an additional 800 acres. Scott’s Orchard was recognized in 2010 as a Tennessee Century Farm, a very prestigious honor for 100 years of continuous agricultural production that only approximately 1500 other Tennessee farms share. 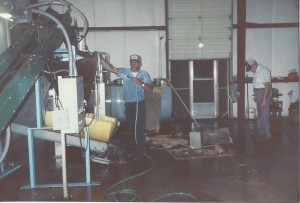 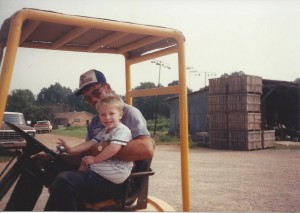 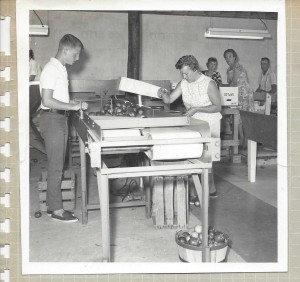